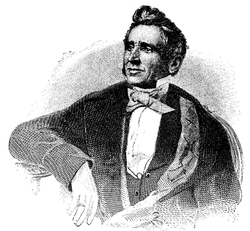 Even though he had no connection with the company, it was named after Charles Goodyear. Goodyear invented vulcanized rubber in 1839. The first Goodyear tires became popular because they were easily detachable and required little maintenance. 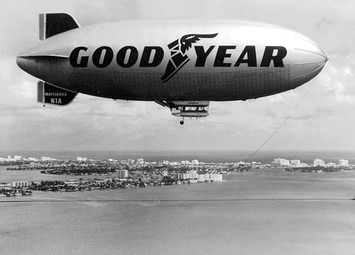 Goodyear is known throughout the world for the Goodyear Blimp. The first Goodyear blimp flew in 1925. Today it is one of the most recognizable advertising icons in America. The company is the most successful tire supplier in Formula One history, with more starts, wins, and constructors' championships than any other tire supplier. They pulled out of the sport after the 1998 season. It is the sole tire supplier for NASCAR series.